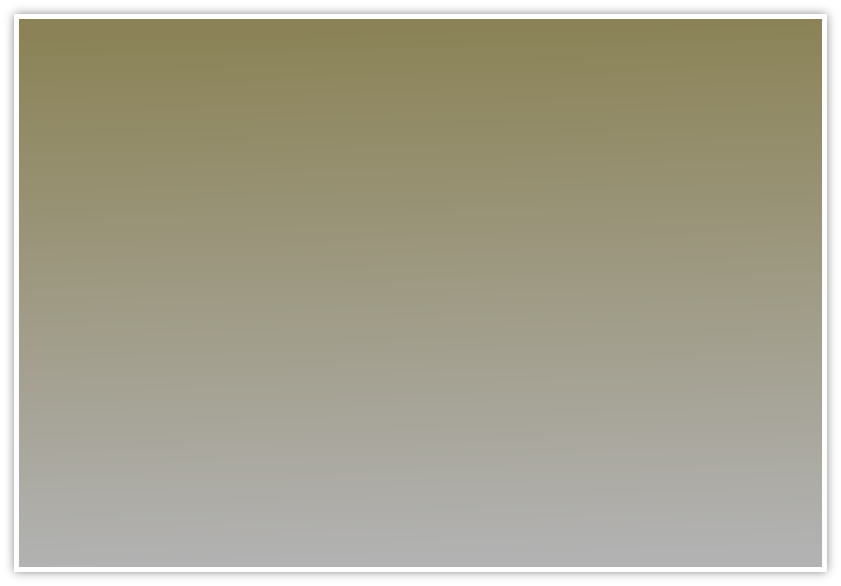 The business was founded at Jockey Lane, Bromham, circa 1840 by a Mr Hughes. The original business consisted of the butchers shop, with a small abattoir connected to the shop.

In 1924 the business was purchased by Mr Harold Francis Stiles who had been managing the butchers shop in Melksham, that belonged to Mr Poulsom. The business continued to prosper, and Harold Stiles was joined in the business by his son Richard (Dick).

All produce was sourced from local farms and markets, and processed on the premises.

In the mid 1960s, the shop was relocated to the high street and the abattoir continued to operate from Jockey Lane. In the early 1980s, the abattoir then re-located to its current site at Westbrook, near Bromham.